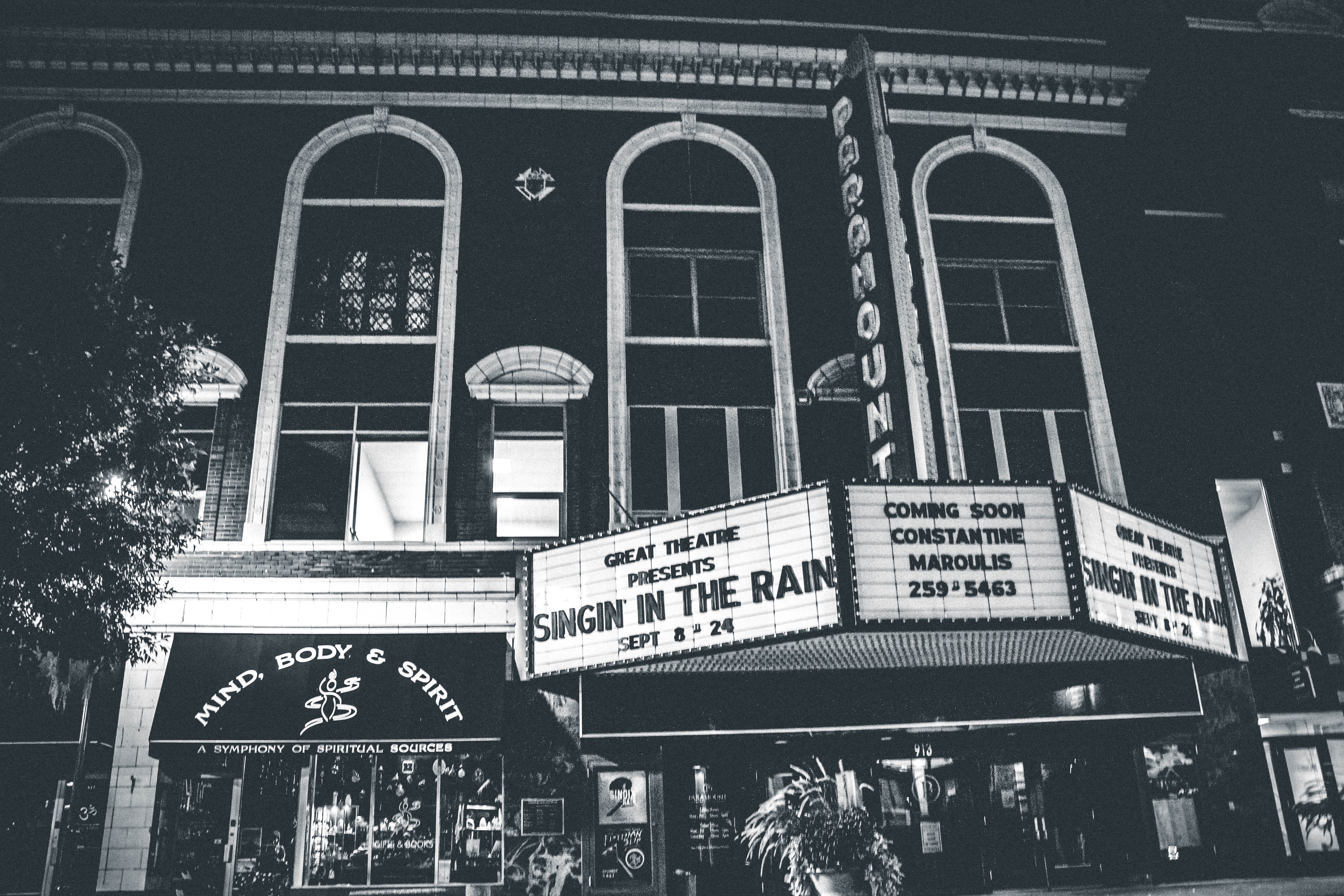 When it comes to the world of movies and Hollywood blockbusters, it isn’t uncommon for characters to be rocking a fantastic leather jacket. Whether they’re fighting off bad guys or swaggering around with attitude, a number of iconic characters count a leather jacket as a wardrobe staple. This will come as no surprise when you consider that leather jackets are practical and comfortable to wear, and they look great. In fact, most people would agree that there’s something very cool about wearing one.

The most iconic leather jackets in movies

Though most of us will be able to think of an iconic leather jacket in one of our favourite movies, you may be surprised at just how often a leather jacket features in a key character’s main outfit. For example, the character of Danny Zuko in ‘Grease’ is usually recognisable by the leather T-Birds jacket alone. However, leather jackets aren’t just reserved for bad boys in high schools. Here are some of Hollywood’s most famous men’s leather jackets:

Arnold Schwarzenegger in The Terminator

‘The Terminator’ is one of the best-loved action films of all time and it’s still one of Arnold Schwarzenegger’s top roles. However, did you notice just how much of a part his biker jacket plays throughout the movie? Travelling from the 00’s back to the 80’s, ‘The Terminator’ highlights that a leather biker jacket can look great in any decade.

Inspired by Arnie’s biker jacket? Take a look at this one:

Gary Oldman in Sid and Nancy

it’s a great example. Gary Oldman portrays Sex Pistols’ Sid Vicious in 1986 classic ‘Sid and Nancy’, but it’s his accessorised leather jacket that stands out as being one of the most memorable elements of the movie. With buttons, safety pins and studs, of how much of a statement can be made by making a leather jacket your own with some personalisation.

Want your own jacket to accessorise and make a statement with? Take a look at this one:

Want your own rugged jacket? Try this one:

Throughout the ‘X-Men’ film franchise, Hugh Jackman rocks a leather bomber jacket as Wolverine. Reflecting the action and fast-paced nature of the film the leather jacket of choice is one that’s casual and practical, showing that leather jackets look just as great when they’re worn casually.

Who said leather jackets had to be brown or black? Brad Pitt’s character in ‘Fight Club’ breaks the mould by wearing a red alternative. Despite not being to everyone’s tastes, it’s certainly an item of clothing that’ll grab attention.

Why are leather jackets so popular in movies?

There are a lot of different ways that leather jackets have been worn in movies; from the cool guy characters to the action heroes, leather jackets are a good fit. Not only are they extremely comfortable, but they look good with any outfit.

At Hidepark, we offer a wide range of leather jackets for men and women. So, if you’re in search of a new item or you simply want to add to your growing jacket collection, we have a great collection for you to check out. For more information on any of our jackets or styles, get in touch. Contact the Hidepark team today on 01476 591 177 or via the online contact form.