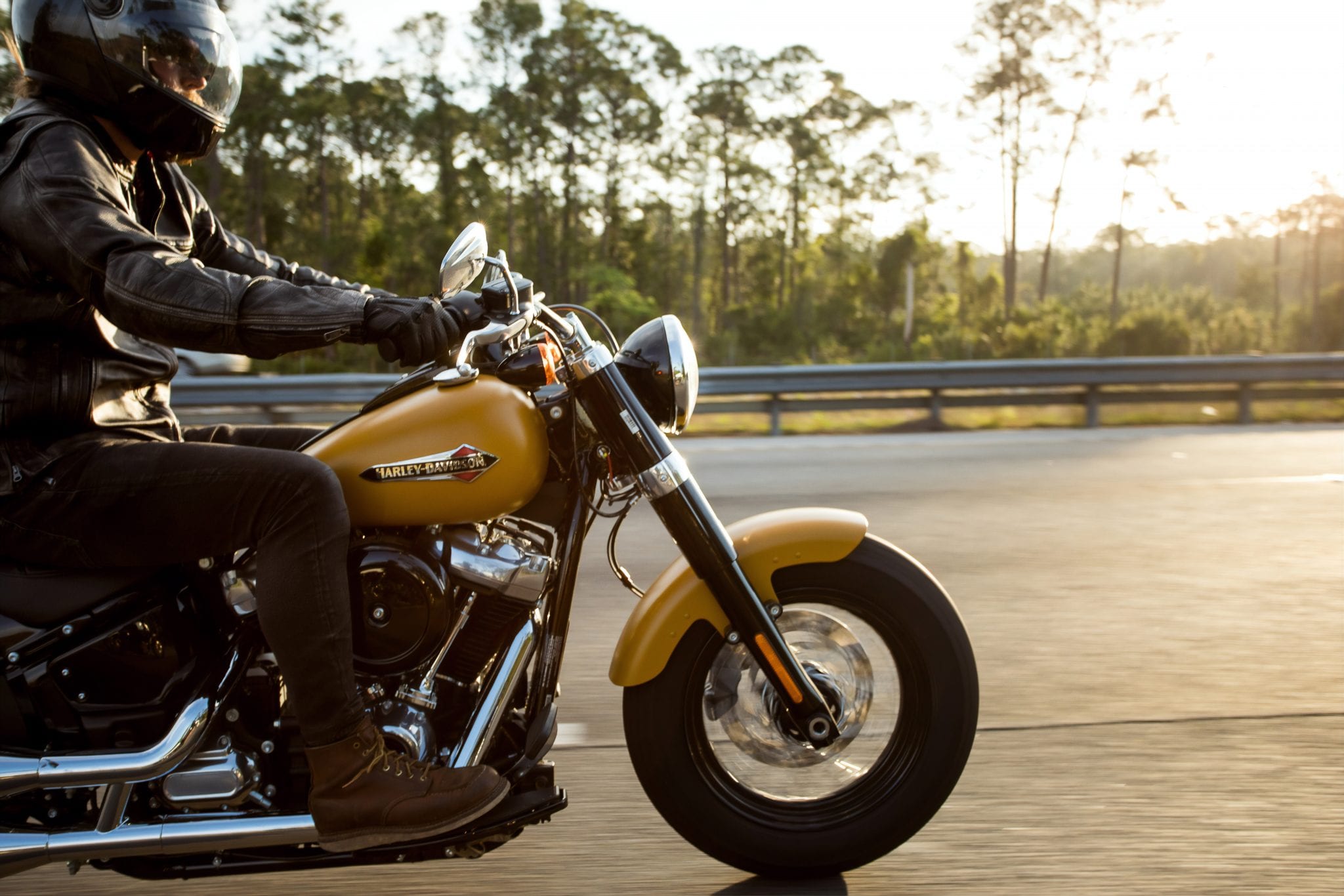 Motorbike Capitals in the UK

Data from our latest research reveals the UK places which are embracing two wheels, with registrations of motorbikes, mopeds and scooters all up year-on-year in Bridgend, Conwy and Swansea.

Following an FOI (Freedom of Information) request to the DVLA, the research was able to identify the places across the UK where the most new registrations have taken place.

Both Bridgend and Conwy showed an increase of 33 per cent, the largest in the UK, with Swansea registering an extra 30 per cent.

While Newport is doing it for the girls, with the Welsh city making the shift to two wheels over men, with a huge year-on-year increase of 217 per cent.

“I’m not surprised there has been a bit of a boom in people opting for two wheels instead of four. There’s some brilliant training schools around here and riding a motorbike is simply much cheaper than a car.

“We also have some amazing roads here in Wales, some of them are a dream to ride down and the views that come with that are great as well. I think you get a whole different experience compared to driving. It’s definitely a good thing and it’s also great to see Newport doing it for the girls and long may it all continue!”

The data also revealed the places with the biggest decreases, with Bolton leading the way for a dip in registrations, recording a drop of 33 per cent, with less people opting for two wheels.

We wanted to dig into this data to see if more people across the UK were opting to travel on more efficient and easier modes of transport.

More and more people are learning to drive and in some places across the UK, congestion charges and permitted parking areas are being introduced to avoid congestion, so often the best solution is to ditch four wheels.

Space on the road is constantly in decline, so it’s interesting to see the places that are making a conscious effort to embrace an easier and greener way of travelling around, taking inspiration from other countries in Europe.

The top 10 increases and decreases in registrations are below, along with the areas women are surpassing men: