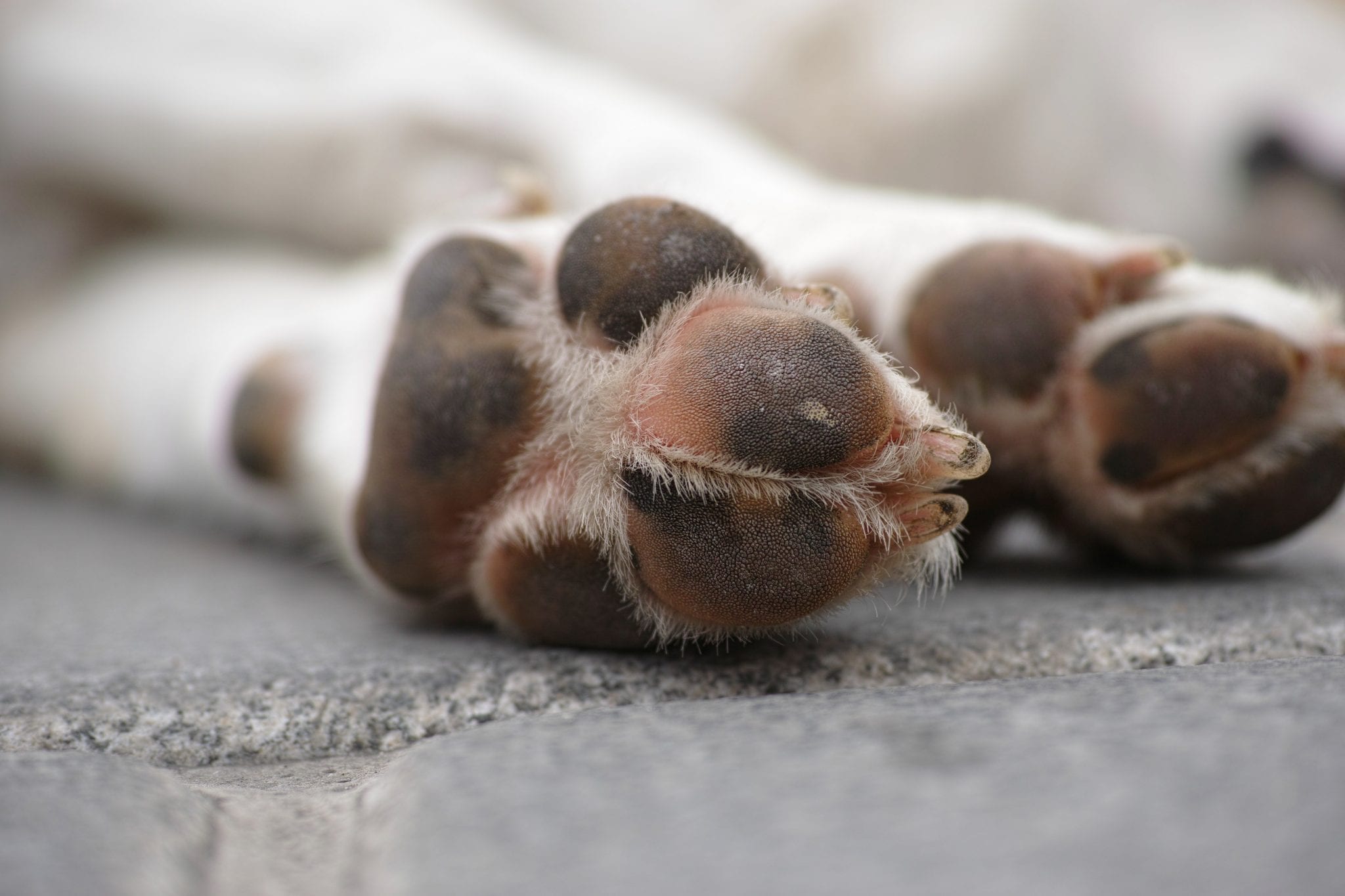 Our Love For Weird Smells Revealed: But, Do You Agree?

As a supplier of leather jackets, we know that people love the smell of leather, and some just don’t seem to understand it! But we wondered what other smells people love, what are those smells that some yearn for and some think are disgusting?

We tried to find out, and some of these you just wouldn’t want to admit…

The research by Hidepark examined data taken from several threads and more than 1,500 suggestions from Reddit users, which asked them to admit to the smells that they love, to reveal a definitive list which collated together the most popular in terms of frequency of mentions and ‘upvotes’.

In no particular order, the most popular are below:

There’s some really strange things there and we wanted to find out more about why we love weird and sometimes disgusting smells, Nick Davies, psychotherapist and hypnotherapist who has worked with people and smells, said:

“Dependant on the incoming stimuli, our unconscious responses will differ; our oldest sense, the sense of smell is the only sense that connects directly to the cortex (cauliflower-shaped bit of the brain) or amygdala (part of our limbic brain responsible for threat detection and response) dependant on whether it is a perceived threat or not. All of the others go through the thalamus first (which modulates with other brain areas) and decides on whether to forward to the cortex or amygdala based on level of threat.

“This is why smells remind us directly of the first memory that was laid down, so if it was a bad memory we’ll associate that smell with a bad emotion i.e. somebody who can’t stand the smell of Malibu after being sick from drinking it as a teenager. Consequently, if you had a wonderful, romantic holiday romance you may be taken back by the smell of that person’s aftershave or perfume.

“In terms of the smells in the research, you could assume that the reason for people loving these smells is that in some way they are all connected to a positive experience – which seems quite strange.

“I have used smells for students and trainee Doctors to associate certain scents whilst revising, so they sniff the scented object during their exam and it revivifies what they were learning.”

So, when you receive your new Hidepark leather jacket, don’t feel strange for giving it a good old sniff.

Homepage > Blog > Our Love For Weird Smells Revealed: But, Do You Agree?